My Grandmother is almost 92 years old. She lives at home by herself and has since my Grandfather passed away nearly 7 years ago. I am absolutely amazed by her independence. She has been a positive influence and has taught me so much about what a “good life” should be.

I make it a point to talk to her on the phone or video chat, no matter where I am in the world or how busy I am. I look forward to talking to her every week and hearing how her week has been, what meals from scratch she’s made herself (she eats vegetables with every dinner!), and how the birds are that she’s been feeding for nearly 70’s years in the yard of the house my Grandfather built. She’s been the one to remind me about my posture and language, and the one who has reminded me to eat a good meal.

While back in Cleveland, Ohio visiting her this past winter, she told me some stories about how she started working for the doctors that she worked for nearly 40 years that I had not heard before. I knew she had a Macintosh in her basement that was the first purchased in Cuyahoga County - the county that Cleveland is in. But I didn’t know the rest of the story.

My Grandfather had always been a “tech guy.” He was the family “Mr. Fixit.” If anything broke, you’d take it to him and he would get it fixed on his electronics workbench in the basement. One day, he told her about this new computer, the Macintosh that had just come out. My Grandmother went to Business College to train to be a secretary. She had been a typist. My grandfather had heard about the Macintosh from a magazine and immediately knew this was the future. The two of them went to a computer store to look at it together.

When they arrived at the store, my Grandmother could not believe how expensive the computer was. As she told me, “I felt sick after learning the price. I didn’t think we could afford it.” But my Grandfather persisted and told her they had to get it. But he didn’t bring enough money to buy it. After looking at the Macintosh, they returned home that night to get more cash to buy it. The Macintosh cost $2,495 USD ($6,000 in 2019 dollars).

My Grandfather’s insistence to purchase this computer that they could not afford went on to be the catalyst that led me to build my first website in 1997.

Next time I am back in Ohio, I am going to bring the original Macintosh up from her basement and boot it up. She still has everything it came with, including disks with my Grandfather’s handwritting on them. 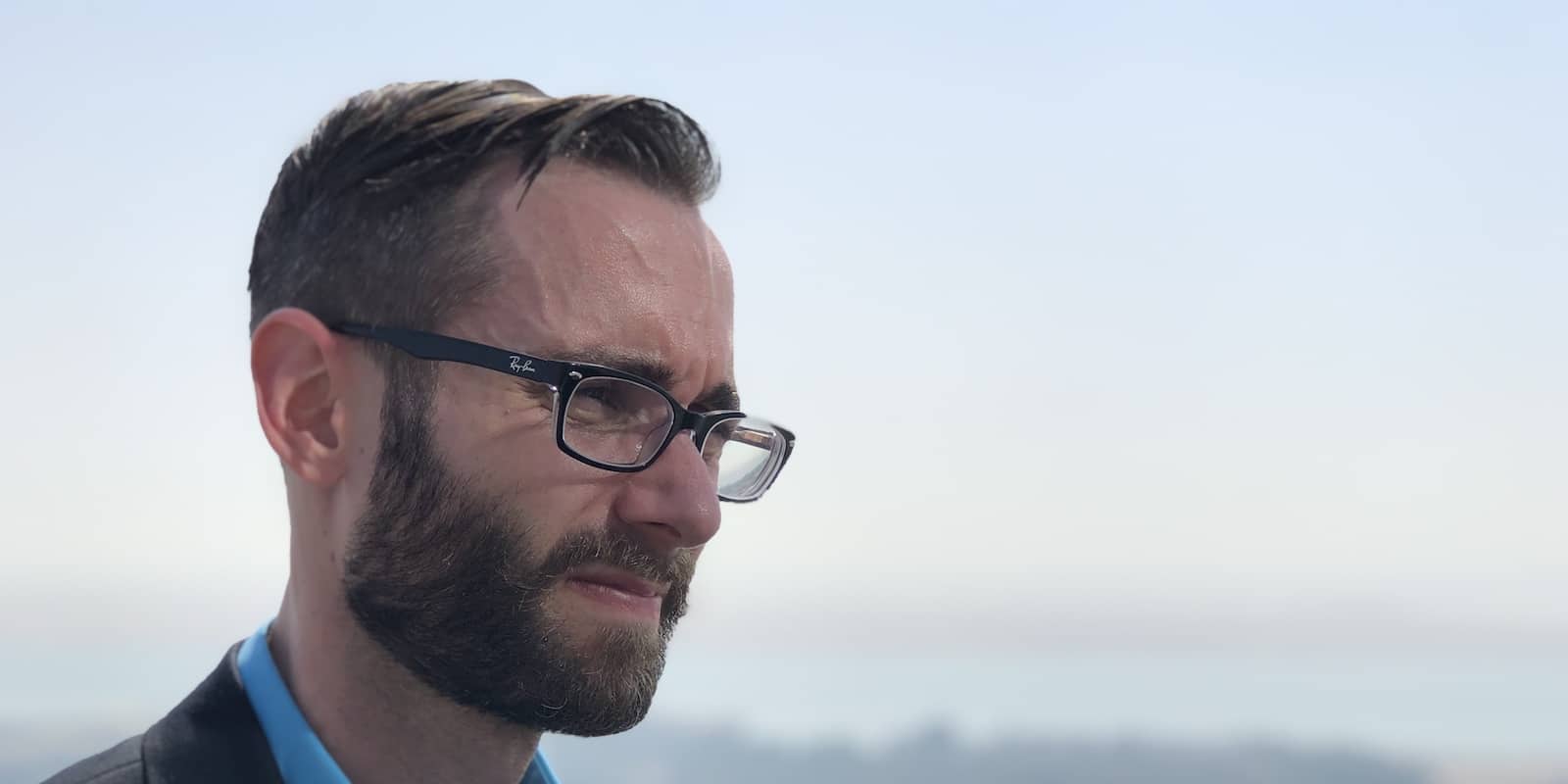 Mike has an extensive track record in consulting and working for technology companies over the last 20+ years. Contact Mike to learn more about how he can help your business grow.